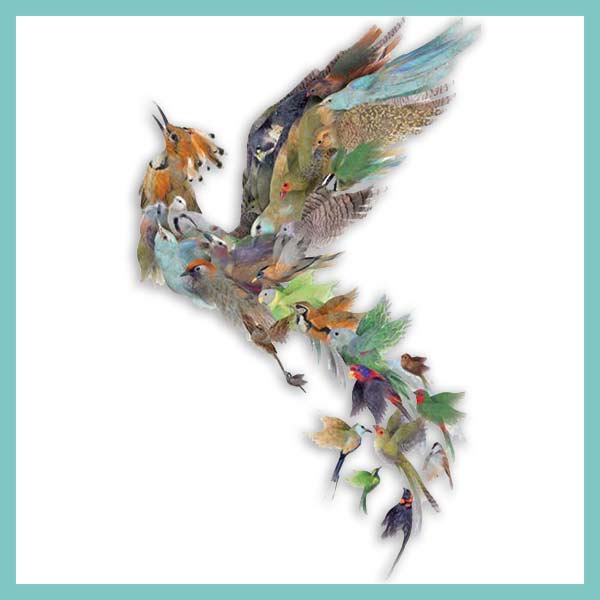 Sheikh Farid-o-din, known as Attar-e Neishaburi, is an Iranian poet and Sufi from the 12th   century. According to the most trustable historical records, he was born in 1146 in a village named Kadkan, near Nishapur. We do not have information about the details of this famous poet’s life. We just know that his father was an “attar”, a person who sells spices and herbal medicines. In his middle age, Attar quit his job and started to learn more about mysticism. Farid-o-din continued his father’s profession after finishing his education in religious studies, philosophy, literature, and astrology. Some historians believe that his pen name, Attar, is because of his career.

There is a well-known story about this big change in Attar’s life. One day, a poor Dervish comes to Attar’s shop and asks for help. Attar ignores him. The Dervish who gets upset because of Attar’s ignorance asks: “Sir, how you will pass away?” Attar answers: “The same way that you going to pass away”.  Dervish asks: “Are you sure you can die like the way I will?”  After saying this, he lies down in front of the store and deceases.

Seeing the simplicity of Dervish’s death changes Attar’s worldview. To learn about the reality of the world and the meaning of life, he leaves Nishapur to go on a long journey and meet Mystics and other Sufis. In this long journey, he goes to India, Iraq, Sham (Syria, Jordan, Palestine, Lebanon), Egypt, and Hijaz (Saudi Arabia). After many years, he comes back to Nishapur where he passes away in 1221.

Attar did not like to attend royal courts and he usually criticized the kings. His poetry was concentrated more on Mysticism and Morals. His creativity and his attention to Sufism made his poetry salient in Persian literature. Many Persian poets such as Rumi and Jami were inspired by Attar’s work and his philosophy. Rumi describes Attar in one of his poems by saying:

“Attar went through the seven cities of love, while I am struggling in the first alley”

Attar’s language is simple, clear, and understandable. Thus, he is known as one of the most eloquent Persian poets. Because of this simple language and interesting allegories and stories, after eight centuries Attar’s poems are still understandable for Iranians and advanced Persian learners.

Attar was a poet and an author. One of his most famous poetry books is Matiq-ol Teir (The Conference of the Birds). In this beautiful allegorical story, a group of birds decides to set out on a journey to find the king of birds, named Simurgh, which means thirty birds in Farsi. On this voyage, they have to cross seven valleys. But in each valley, some of the birds quit the group, and in the end, only 30 birds, si morgh, reach their destination. They finally understand they are Simurgh themselves who could go through the seven levels of mysticism.

Attar’s most famous prose is Tazker-ol Oliya. In this book, 96 mystics, Aref, are introduced and their lifestyle is described.

We do not have precise information about Attar’s death. Most probably he died during the Mongol invasion of Khorasan, in the 12th century. There is a trustable historical narration that Attar was killed by a Mongol soldier. His shrine is located in Nishapur in Khorasan, where he was born. 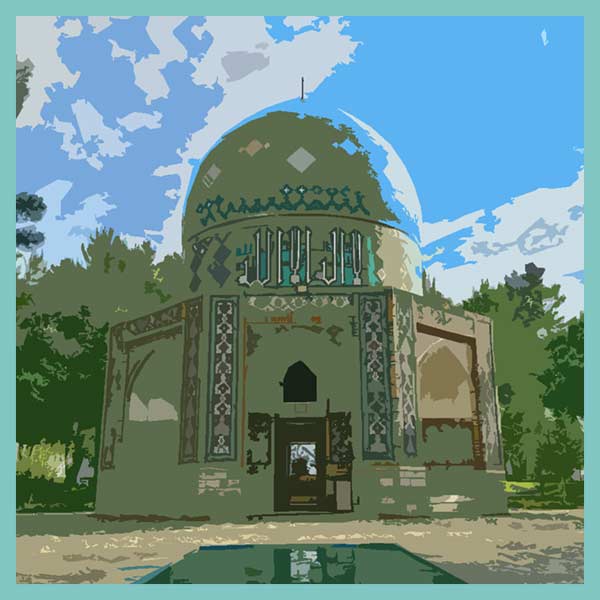 A few lines of Attâr’s poems from his Divan:

morde râ = for the dead
mâtam = mourning
ravâst = is admissible

bi to = without you
čandin gham = sorrow
ravâst = is admissible

Since you hurt me, now it is gratifying if you cure me
If I die in your longing, you are allowed to mourn because mourning for someone’s death is acceptable

Who am I? a dew in your interminable ocean,
It is delightful if the odor of your ocean reaches a dew

It is admissible If you pass a pittance of joy to my spiritless soul
As the sorrow of being without you is admissible to my heart, too.