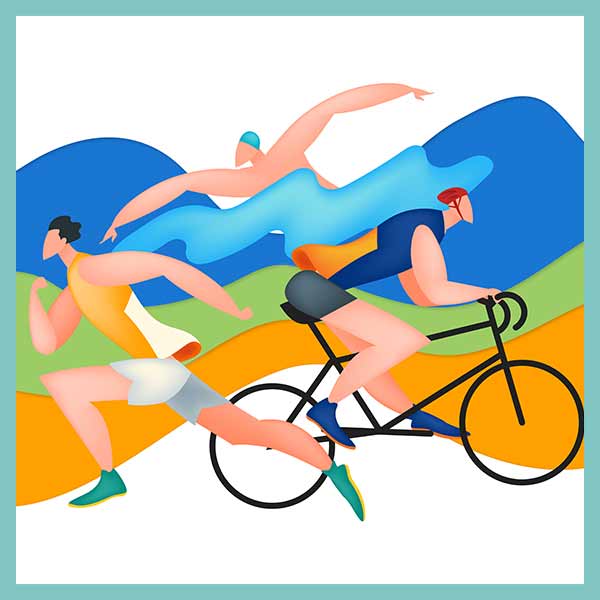 Talking About Sports in Farsi

Talking about favorite sports, players, or the team you are supporting is an easy and usually noncontroversial topic. Many Iranians like to talk about football or volleyball as an opening topic for a conversation. For those who are learning Farsi, luckily, many sports are called by their English names in Farsi. These sports are excluded from this section, so if you cannot find your favorite sport here, it most probably means that you can use the English term for it. But before going to the names, it is worth learning some interesting facts about sports in Iran.

The most popular team sports in Iran are Football, volleyball and basketball. However, Iranians are usually better in Individual sports such as weight lifting, taekwondo, karate, and wrestling which is considered as one of the national sports.

Iran has a very long history of wrestling, called “košti” in Farsi. The trace of “košti” can be found in Shahnameh epic which dates back to 1010. At the time, wrestlers were not just athletes but also national heroes who were called “Pahlavân”. Rostam, Esfandyâr, Sohrâb and Siyâvaš are the most famous mythic Pahlevâns. The highly appreciated 20th century’s Iranian wrestler who has this title is Jahân Pahlavân Taxti.

Traditional wrestling combined with strength training, moral teaching, and chanting has formed a specific sport which is called “varzesh-e zurkhaneh-i” or “varzesh-e pahlavâni”. This traditional ritual was inscribed on the UNESCO Representative List of the Intangible Cultural Heritage of Humanity in 2010, and is practiced mainly in Iran and neighboring countries. If you are interested in learning more about the rituals, you need to go to zurxâneh.

Another traditional Iranian sport that is inscribed by UNESCO in 2017 is čogân (polo). It is said that doing this sport dates back to 600BC, and čogân was the world’s first ball game.

Čogân found its way into Iranian painting and poetry. Sa’di, Hâfez and Rudaki mentioned čogân and “guy” (the ball) many times in their poems.

In Persian poetry and proverbs, there are also some other sports and games which are as follows:

Now it’s your turn. Please tell us about sports in your country and cultural heritage. Do you have any traditional sports? Are there any sports that are mentioned in poetry? Share with us in this section’s comments.