A Tale from The Gulistan of Sa’adi

The Rose Garden of Sa’di

From the 1st Chapter:
The manner of Kings
Tale No. 7

Here we have a tale of Sa’di from the first section of his masterpiece, Golistan (The Rose Garden of Sa’di) – The Manner of Kings, 7th story. 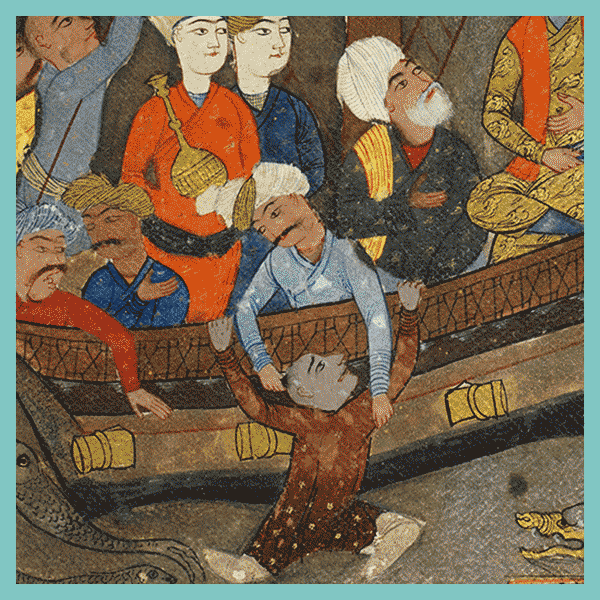 مَلِک را = to the king 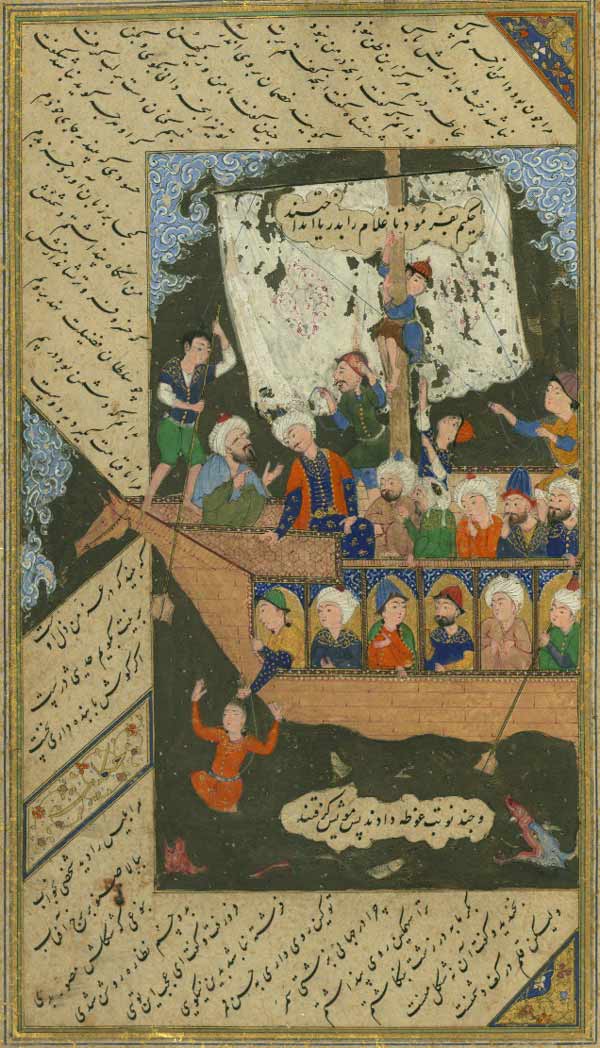 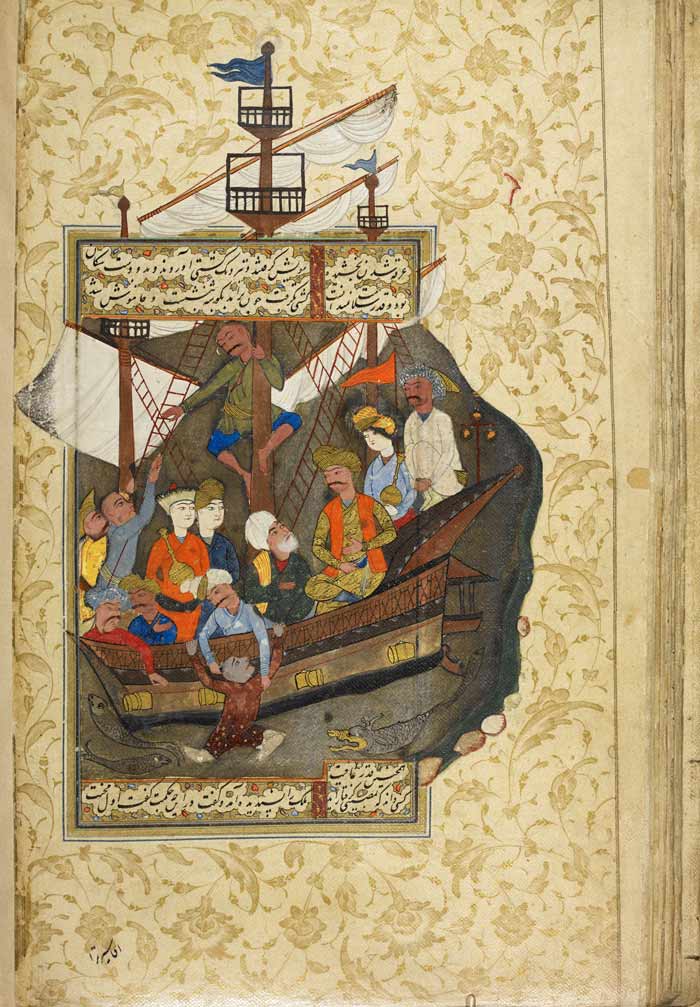 Now try to read this tale of Sa’di without English hints:

A padshah was in the same boat with a Persian slave who had never before been at sea and experienced the inconvenience of a vessel. He began to cry and to tremble to such a degree that he could not be pacified by kindness, so that at last the king became displeased as the matter could not be remedied.

In that boat there happened to be a philosopher, who said: ‘With thy permission I shall quiet him.’ The padshah replied: ‘It will be a great favour.’

The philosopher ordered the slave to be thrown into the water so that he swallowed some of it, whereon be was caught and pulled by his hair to the boat, to the stern of which he clung with both his hands. Then he sat down in a corner and became quiet.

This appeared strange to the king who knew not what wisdom there was in the proceeding and asked for it. The philosopher replied: ‘Before he had tasted the calamity of being drowned, he knew not the safety of the boat; thus also a man does not appreciate the value of immunity from a misfortune until it has befallen him.’

O thou full man, barley-bread pleases thee not.
She is my sweetheart who appears ugly to thee.

To the huris of paradise purgatory seems hell.
Ask the denizens of hell. To them purgatory is paradise.

There is a difference between him whose friend is in his arms
And him whose eyes of expectation are upon the door.

To help you learn Persian, our experienced Persian tutors in Farsimonde provide you with the best online Farsi classes and offer you the best Farsi learning methods.

Why farsimonde is the best choice for learning Persian..?