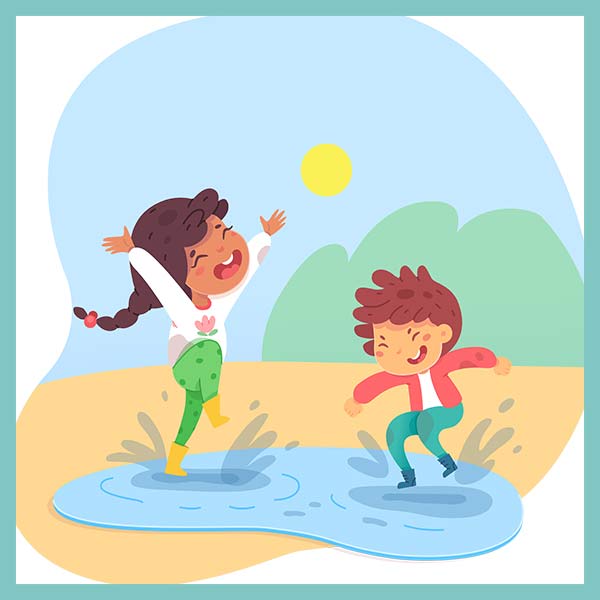 In many ancient cultures, nature used to play an important role in forming traditions and celebrations. So it was in Persia, ancient Iran. Ancient Iranians had many celebrations and religious rituals to praise and venerate nature and natural phenomena. The most important celebrations which are still held in Iran, Afghanistan, Tajikistan, Uzbekistan, and some other countries are Norouz, čâršanbe(h)-suri, and Yaldâ. Nowadays, Zoroastrians are also celebrating Mehregân and Sade(h), two other festivals of ancient times. In ancient Persia, there was at least one festival every month. To learn more about these celebrations, we’d better take a look at Zoroastrian Calendar.

In this calendar, each year had 12 months of 30 days. Each month had a name. The week was not important but each day of the month had also a name. All the names were of Emšâspandân, angles, or Izadân, gods. These names were repeated every thirty days. When the name of the day and month were the same, Zoroastrians would celebrate that day. For instance, the fourth month of the year is Tir, and the 13th day of each month is also named Tir. So, the 13th day of the 4th month of a year, July 4th, is called Tirgân in the Zoroastrian calendar (Razi, 2001: 127-128). Tirgân is still celebrated in different parts of Iran among people with various religious beliefs.

Tirgân is the day of praising Tištar, the God of rain, an Avestan God.  In Avesta, the Zoroastrian holy book, an important part of the 14th Yašt, is dedicated to this god and his fight against Apaoša, the demon of drought. Tištar is the source of all the waters, rain, and fertility and Tirgân is the day Tištar overcomes Apaoša and ends a big drought. This celebration started on the 13th of Tir, and continued for ten days.

The traditions of Tirgân, also called Âbrizgân, are mostly related to water. The day before Tirgân, people take a shower and put on new clothes. They also were thin bracelets which are woven of silk bands in seven rainbow colors. They wear these bands for 10 days after Tirgân. On the 10th day, Tir 22, people go to the rooftop and leave their bracelets to the wind (Mazdapour, 2011). On Tirgân day, people go to the riverside or seaside, splash water on each other, recite poetry, and dance.

There is also a tradition of Fâl-e Kuze(h), called čak-o-doule(h) on Tirgân. The day before Tirgân, a young girl fills a jar with clean water and brings it to those who wish for something. They drop a small object in this jar while reviewing their wish in their mind. Then the girl closes the jar with a green cloth and leaves it under an evergreen tree. After celebrating Tirgân, the girl brings back the jar to a place where all people get together. Then older women recite ruba’is they remember. At the end of each ruba’i, a little girl brings out one of the objects in the jar. The owner of the object knows that the poem she heard relates to her wish and shows her fortune. 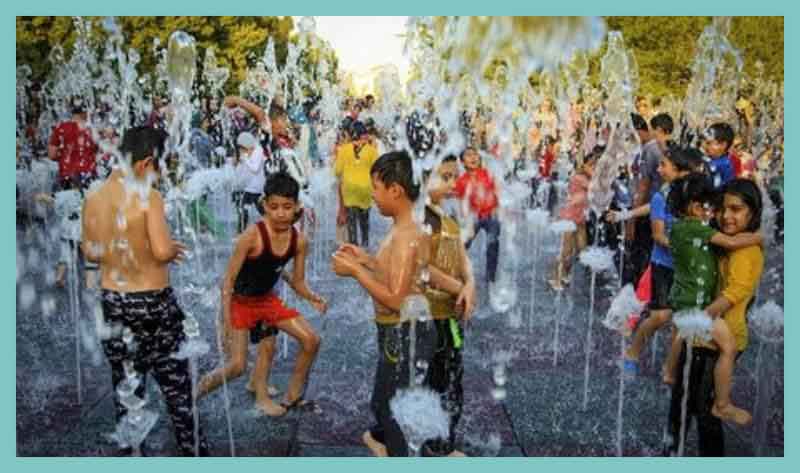 Tirgân is still celebrated in different parts of Iran, but it is not as known as Sade(h) or Mehregân. If you also have a summer festival or celebrations, please write about them in the comments.

Page load link
Open chat
How can I help you?
CONTACT US
Hello
How can we help you?
Go to Top